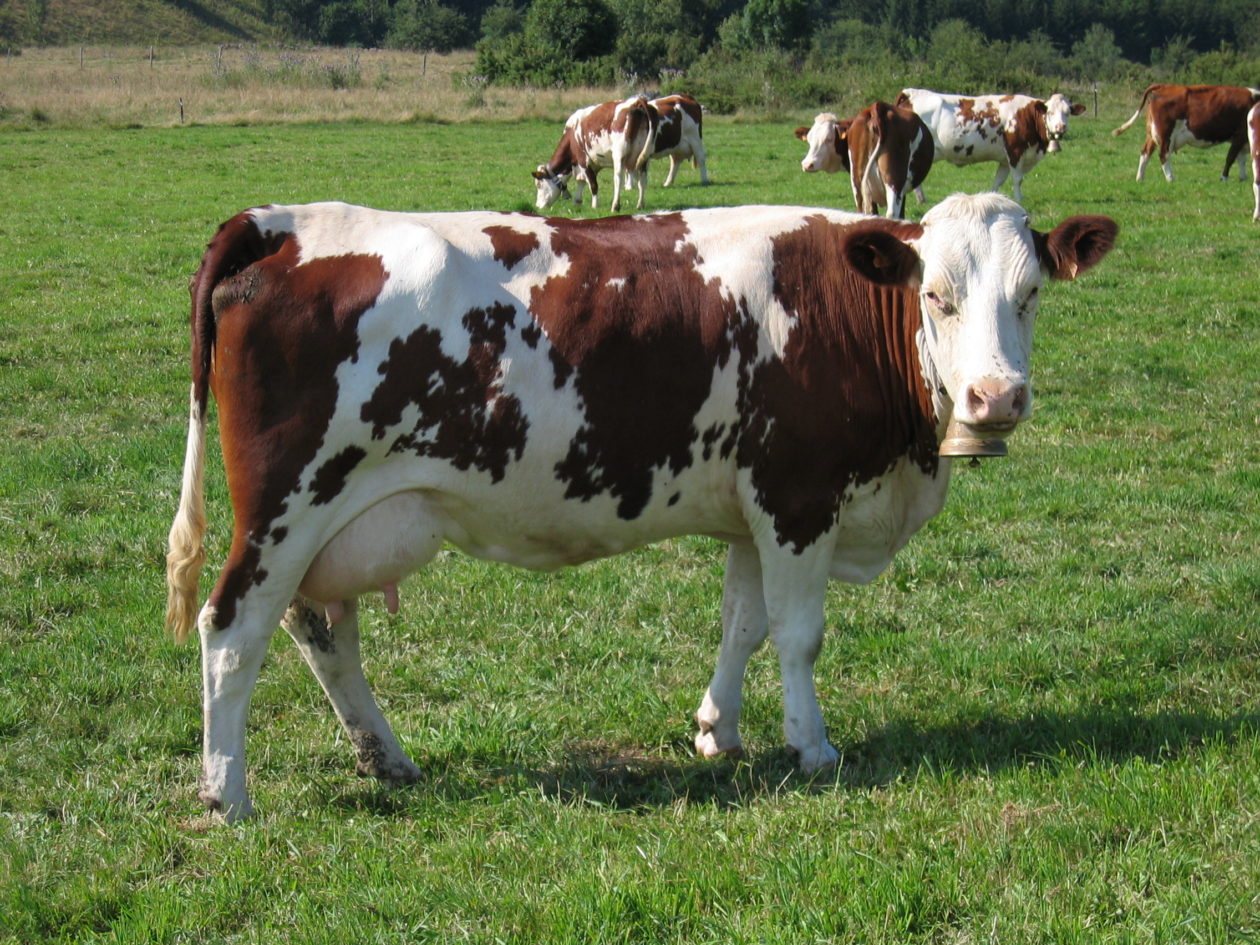 My choice for You : 5 FRENCH’S CHEESES/

How many cheeses are there in France?

The figures around 400 seem to indicate types or families of cheeses. But if we look at the products themselves, the figure is well over 1000 specimens.

Only certainty: there are 46 AOP (Appellation d’Origine Contrôlée) cheeses. Of these, 29 are made with cow’s milk, 14 with goat’s milk and 3 with sheep’s milk.

In any case, France remains the blessed land of cheese!

Ossau-iraty is produced in south-western France.

Its name reflects its geographical location, the Ossau Valley in Béarn and the Irati Forest in the Basque Country. It is of ancient origin, traditionally made by the shepherds in the region.

It is one of only two sheep’s milk cheeses granted AOC, status in France since 1980 s. (The other is Roquefort).

Production techniques are very much in the essence of old world methods whereby the sheep still graze mountain pastures. The milk must come from the breeds Basco-béarnaise, Red-face Manech, or Black-face Manech. This is an uncooked cheese made through pressing. When offered as a farm-produced cheese (known as fromage fermier, fromage de ferme or produit fermier) the AOC regulations stipulate that only raw, unpasteurized milk be used.

Saint-Félicien is a cow’s milk cheese produced in the Rhône-Alpes region of France.

It is a close cousin of another dauphinois cheese, Saint-Marcellin, and bears a similar texture and taste, though it can be almost twice as large in diameter.

The name originates from the small town where the cheese was first produced and sold. It was originally made from goat’s milk, but since then it has become more common to produce it with cow’s milk. Its creamy interior is encased in a flower-style (fleurie) casing. Its average weight is 180 grams (6.3 oz).

The optimal period for flavor occurs between April and September after an aging of 4 to 6 weeks, but it is also excellent consumed between March and December.

It is softer and creamier than Saint-Marcellin.

Comté (or Gruyère de Comté) is a French cheese made from unpasteurized cow’s milk in the Franche-Comté region of eastern France , including Doubs , Jura, Haute-Saône, Territoire de Belfort. In fact one of the most beautiful French region , where I was born in the City of Besançon a long time ago.

Comté has the highest production of all French AOC cheeses, around 64,000 tonnes annually.

The cheese is made in flat circular discs, each between 40 cm and 70 cm in diameter, and around 10 cm in height. Each disc weighs up to 50 kg with an FDM around 45%. The rind is usually a dusty-brown colour, and the internal pâte is a pale creamy yellow. The texture is relatively hard and flexible, and the taste is strong and slightly sweet.

Fresh from the farm, milk is poured into large copper vats where it is gently warmed. Each cheese requires up to 600 litres of milk. Rennet is added, causing the milk to coagulate. The curds are then cut into tiny white grains that are the size of rice or wheat which are then stirred before being heated again for around 30 minutes. The contents are then placed into moulds and the whey is pressed out. After several hours the mould is opened and left to mature in cellars, first for a few weeks at the dairy, and then over several months elsewhere.

The manufacture of Comté has been controlled by AOC regulations since it became one of the first cheeses to receive AOC recognition in 1958.

The AOC regulations for Comté prescribe:

175 producers and 188 affineurs (agers) are registered  in France.

Époisses de Bourgogne is a legally-demarcated cheese made in the village Époisses and its environs, in the département of Côte-d’Or, about halfway between Dijon and Auxerre, in the former duchy of Burgundy, France, from agricultural processes and resources traditionally found in that region.

Commonly referred to as Époisses, it is a pungent soft-paste cows-milk cheese.

Smear-ripened, ‘washed rind’ (washed in brine and marc de Bourgogne, the local pomace brandy), it is circular at around either 10 cm or 18 cm in diameter, with a distinctive soft red-orange color. It is made either from raw or pasteurized milk.

It is sold in a circular wooden box, and in restaurants, is sometimes served with a spoon due to its extremely soft texture.

The cheese is often paired with Trappist beer or even Sauternes rather than a red wine.

Bleu des Causses is a French blue cheese made from raw milk of Montbeliarde and Aubrac breeds of cow.  (a close cousin to Roquefort)

It is produced in the Languedoc region of southern France and was granted AOC in 1979.

Traditionally, the cheese was made from a mixture of sheep’s milk mixed either with cow’s or goat’s milk. But according to French cheese laws, the cheese came to be made exclusively from cow’s milk.

Bleu des Causses has a high fat content of 45% and is matured for at least seventy days. However, the cheese can also be matured for up to six months in Gorges du Tarn’s natural limestone caves to develop a full and fine flavour.

See All Reviews
We use cookies on our website to give you the most relevant experience by remembering your preferences and repeat visits. By clicking “Accept”, you consent to the use of ALL the cookies.
Cookie settingsACCEPT
Manage consent

This website uses cookies to improve your experience while you navigate through the website. Out of these, the cookies that are categorized as necessary are stored on your browser as they are essential for the working of basic functionalities of the website. We also use third-party cookies that help us analyze and understand how you use this website. These cookies will be stored in your browser only with your consent. You also have the option to opt-out of these cookies. But opting out of some of these cookies may affect your browsing experience.
Necessary Always Enabled

Any cookies that may not be particularly necessary for the website to function and is used specifically to collect user personal data via analytics, ads, other embedded contents are termed as non-necessary cookies. It is mandatory to procure user consent prior to running these cookies on your website.